There is only one 60-year-old character on television. He’s been a staple to British culture and generations of children have looked up to him. I’ve been a Whovian since the reboot with Christopher Eccleston. My gamertag is R1verS0ng. I drive a Mini Cooper CARDIS. It’s bigger on the inside. I carry a sonic screwdriver in […] 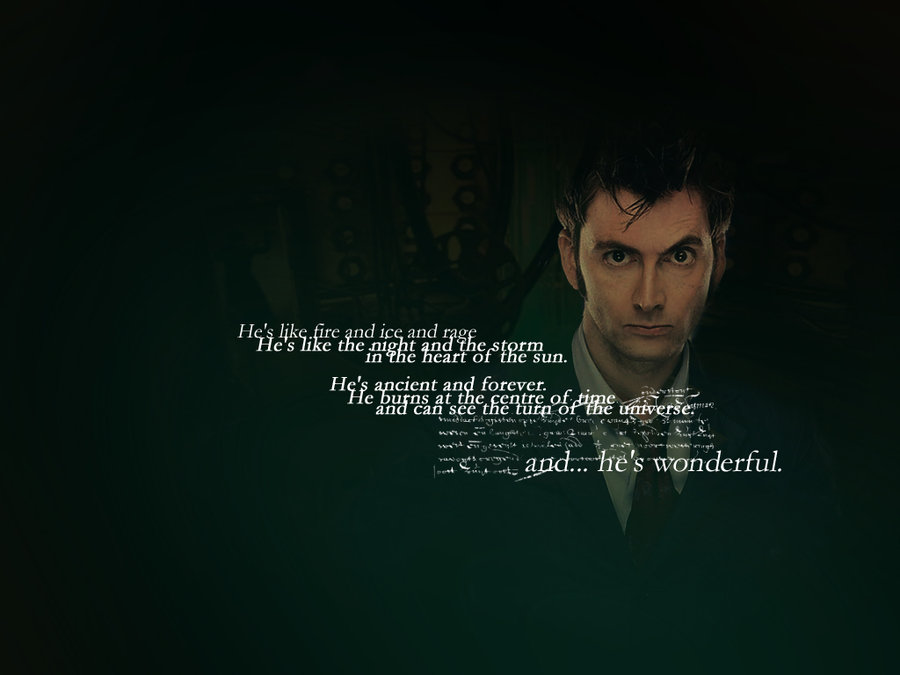 “Hammer the iron that lies on your anvil instead of daydreaming about working silver.”